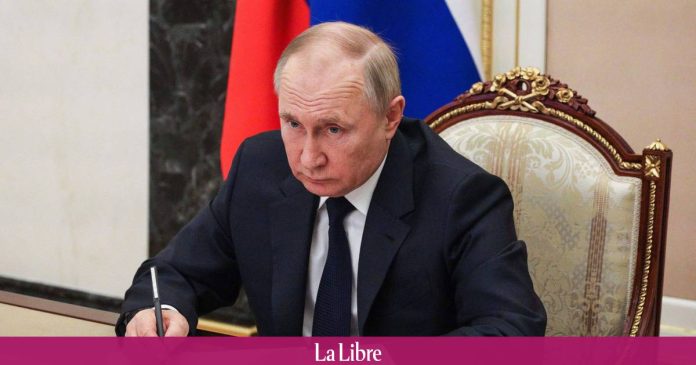 In the middle of a televised government meeting, Vladimir Putin wanted to send a message to the West and all Russians living in the region. Indeed, when the government met to discuss economic aid measures in response to Western sanctions against Russia, the president accused Russians living in Europe or the United States of being traitors. He claimed that the West was trying to use them as a “fifth column” to destroy Russia.

“Any people, and especially the Russian people, will always be able to separate the true patriots from the scum and the traitors, and spit them out like a midge that accidentally got into their mouths (…) West of our society. wants to divide Russia, to provoke a civil confrontation in Russia and to use the fifth column to achieve its objective. And there is only one objective, the destruction of Russia. But they will not achieve it“, did he declare.

Vladimir Putin went on to say that these edgy Russians are much more connected to the West than their own country. “I believe that this natural and necessary ‘self-purification’ of society will strengthen our nation, our solidarity, our solidarity and our ability to face any challenge.“, he concluded.