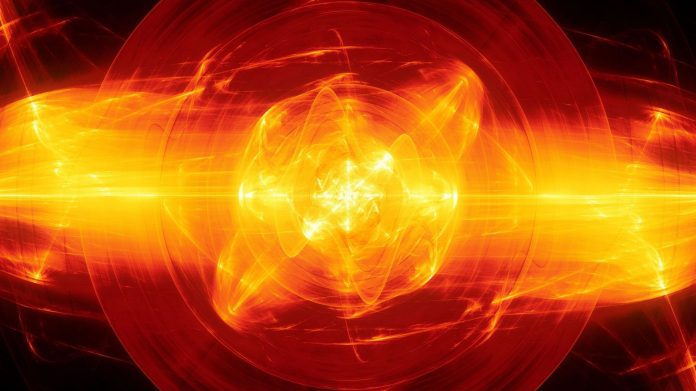 In the opinion of several experts contacted by science media center london, This experiment represents an outstanding scientific result and a major breakthrough in the science of fusion. Professor Justin Wark, Professor of Physics at the University of Oxford and Director ofOxford Center for High Energy Density Scienceshow that Lawrence Livermore National Laboratory Uses the world’s largest laser to compress heavy hydrogen under conditions similar to the center of the Sun. This is a method called “inertial confinement fusion”.

Justin Wark points to the current limits of this great progress: “First we need to extract much more from the amount invested to make up for the losses in the production of laser light etc.“. He says that “The laboratory could theoretically produce such a result about once a day, whereas a fusion power plant would have to do it ten times a second.,

Also interviewed by the Science Media Center in London, Tony Rolston, lecturer in nuclear energy at the University of Cambridge, is pleased but also qualified: “Although positive, this result is still far from the actual energy gain required to produce electricity. […] Energy output (mostly thermal energy) is still only 0.5% of input […] Therefore, we can say that this NIF result is a success of science – but still far from providing useful, abundant and clean energy.,

It would probably take decades to allow industrialization of the system. Many scientific and technological advances are still needed to make it possible to obtain such inertial fusion energy that is simple and affordable to power homes and businesses.