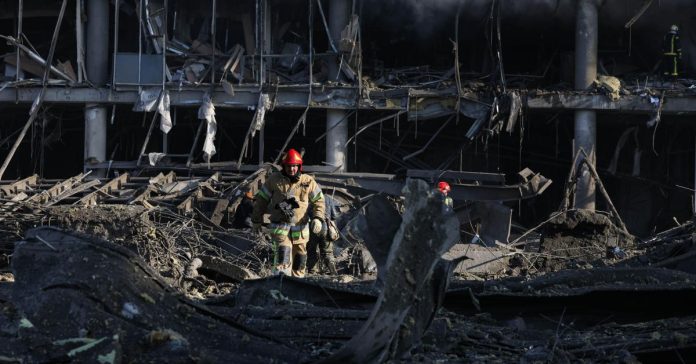 The head of Russian diplomacy announced that there was a decree in preparation to limit access to Russian territory to citizens of countries responsible for “uncivilized” acts, amid a wave of sanctions against Moscow since the offensive in Ukraine.

“In connection with the unfriendly actions of foreign governments, a draft presidential decree is being prepared to initiate countermeasures regarding visas,” Sergei Lavrov told a meeting of the ruling United Russia party.

The diplomat said the draft envisaged “a whole range of sanctions” for entering Russia, but without specifying which countries and what types of people would be specifically sanctioned.

On Monday, Mr Lavrov did not specify whether the preparatory decree would apply against these countries.