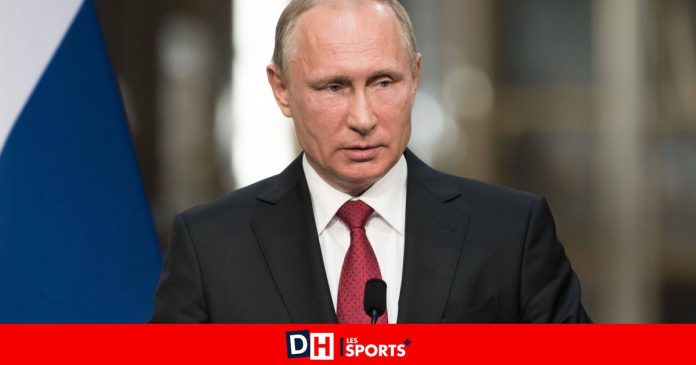 “A ceremony for the signing of agreements on the accession of new territories to the Russian Federation will be held tomorrow at 3:00 pm (1200 GMT) in the Kremlin,” Russian presidential spokesman Dmitry Peskov told reporters.

“President Vladimir Putin will deliver a loud speech at the event,” he said.

The announcement comes after the organization of “referendums” in four regions of Ukraine partially controlled by Moscow: Donetsk and Lugansk in the east, Kherson and Zaporizhia in the south.

These elections have been described as “simulacra” by Kyiv and the West, who have already stated that they will not recognize the annexation of these territories.

Russia has already annexed the Ukrainian peninsula of Crimea (south) in 2014, which is not recognized by the international community.

The declaration of Ukrainian territories marks an escalation of Russia’s invasion of Ukraine.

Many Russian officials and commentators have in fact claimed that once these areas are occupied and considered part of its territory by Moscow, Russia could use nuclear weapons to “defend”.

Mr Putin said last week that Russia is ready to use “any means” it has in its arsenal to “defend” its territory. “It’s not a hoax,” he said.

See also  Fire burns thousands of acres in L.A. County ahead of heatwave