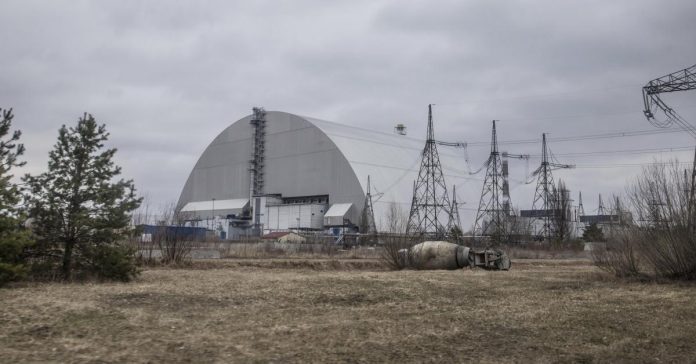 As a reminder, Russian troops entered the nuclear exclusion zone, which spans a 30-kilometer radius around the Chernobyl site, on February 24. The area is extremely dangerous due to radiation from the 1986 nuclear disaster.

“The Russians entered the forest, the most exposed area during the disaster,” explained Petro Kotin, president of the company that manages nuclear power plants in Ukraine. “This is where the pieces of fuel fell after the explosion. Many highly radioactive nuclear waste is also buried there.”

The Russians then dug trenches, built bunkers, and camped in a radioactive forest for about a month.

The former nuclear power plant safety chief testified, for his part, in an interview with the New York Times, “We warned them not to do it, we told them it was dangerous, but they didn’t listen.” “They simply invaded the area and did what they wanted with it. ,

At a waste storage facility, a Russian soldier allegedly grabbed a cobalt-60 source with his bare hands and within seconds exposed himself to so much radiation that a Geiger counter derailed, the head of security says. We don’t know if the soldier is fine or not.

So Russian soldiers may have exposed themselves to harmful doses of radioactivity through their reckless actions. So far, no cases of radiation sickness have been reported in Russian soldiers, but health problems such as cancer could emerge over many years.

On 1 April, Russian authorities announced the release of their troops leaving the nuclear power plant.

See also  The emergence of the periodic cicada "Brood X", which covers the ground in trillions of animals, begins - GIGAZINE