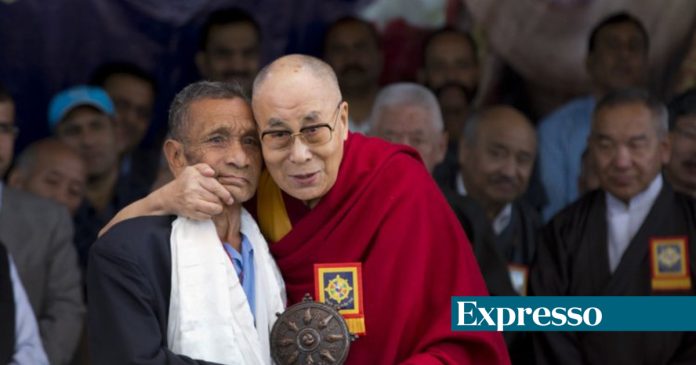 The regiment on Friday said the last survivor of the small group of Indian soldiers who rescued the Dalai Lama while fleeing Lassa in 1959 has died at the age of 85.

Then a young monk, an 86-year-old Tibetan spiritual leader, fled Tibet after the failed anti-Chinese rebellion, crossing the Himalayas for nearly two weeks, arriving in India as a soldier to escape the Chinese army. Tibet became an autonomous region of China in 1965.

Naren Chandra Das, who died at home in the Indian state of Assam (Northeast) on Monday, aged 22 at the time, had completed training in the Assam Rifles, India’s oldest paramilitary unit.

On March 31, 1959, seven soldiers including Naren Chandra Das accompanied the monk to Lumla in Arunachal Pradesh in northeastern India.

Last year, the former soldier told local media about the journey through the Himalayas: The Dalai Lama traveled on horseback and the soldiers on foot, without permission to speak to the young monk.

The 86-year-old Dalai Lama, exiled in northern India after fleeing Tibet, and Naren Chandra Das, for the first time in nearly 60 years, reunited in April 2017.

“Looking at your face, I realized that I am too old,” the Dalai Lama told the former soldier during a ceremony in the eastern Indian city of Guwahati.

The following year, Naren Chandra Das was invited to Dharamsala, located in the foothills of the Indian Himalayas, and where the Dalai Lama established the Tibetan government-in-exile with the permission of New Delhi.

The ex-serviceman said, “I went there with my family and they hugged me. They even gave me a souvenir. I will never forget our meeting.”