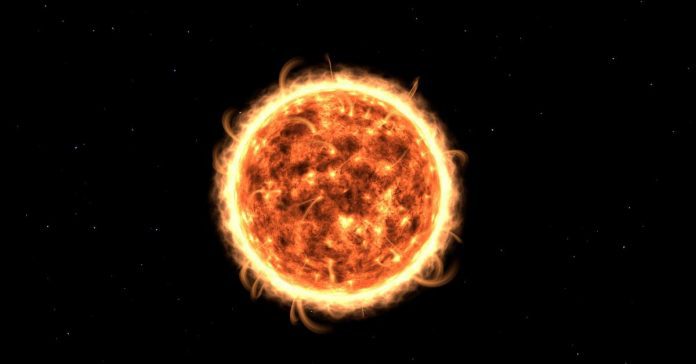 Last week, a solar flare nearly collided with planet Earth without causing any damage. The direct result of this event: Tomorrow, July 6, there will be a magnetic storm.

On June 29, Earth narrowly escaped being hit by a solar flare. And if we avoid being hit by it, then the explosion caused the launch of plasma in our direction. When it touches our magnetic field, it causes a magnetic storm.

Experts from the National Oceanic and Atmospheric Administration now predict a small G1-class magnetic storm to occur on July 6, which is tomorrow. This means that we will not be directly disturbed by this phenomenon, but may suffer minor faults to the electrical network or satellites.

Some solar storms cause radio blackouts and can pose a danger to ISS astronauts. That is why it is important to classify this phenomenon in order to be able to react as quickly as possible to certain threats.

In addition, it will cause storm auroras that will be visible over the northern states of the United States. Experts further explain that this solar wind emanates from a “cyclops-like hole in the Sun’s atmosphere”. These are actually coronal holes, and they are areas that appear dark when examined with X-rays.