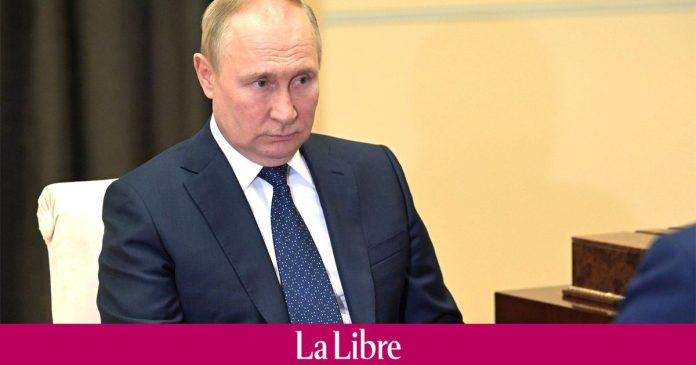 Since the start of the Russian invasion of Ukraine, Vladimir Putin’s health condition has come to the fore frequently. He is said to have been weak and seriously ill. Several new elements are emerging to fuel these rumours this week.

>> Read also: What if the Russian President disappears?

At first, it was a public coughing fit that got people talking. A simple cold, which he caught during a meeting with Presidents Ibrahim Rasi and Recep Tayyip Erdogan in Iran on Tuesday, according to Russian public news agency Interfax.

Then the head of the Kremlin was also expected to meet the government in Kazakhstan this week. This trip has been cancelled.

Finally, a meeting with a delegation from South Ossetia-Alania, a separatist republic of Georgia, was also planned, but the latter “did not take off”, an Al Jazeera journalist admitted: “It was already Was in a drive to the airport, but was told the meeting had been postponed”.

On the Russian side, we categorically deny any weakness of the leader: “Everything is fine with his health,” said his spokesman, Dmitry Peskov. “Ukraine, Americans and British have been spreading false information about the president’s health for months,” he said.