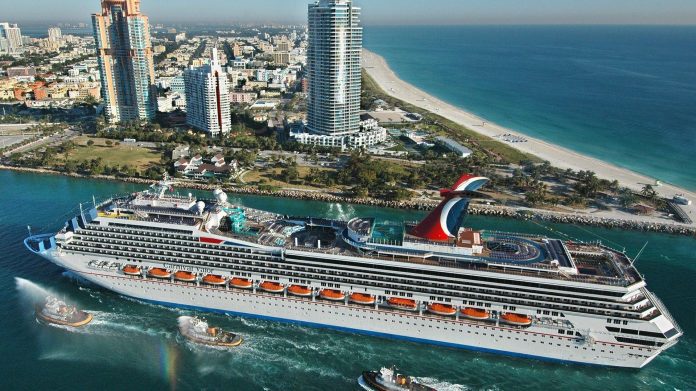 A 28-year-old passenger from a cruise ship that capsized in the Gulf of Mexico was found alive a day later by the Coast Guard about 30 kilometers off the US coast. According to one of the rescuers, a person living so long is extraordinary.

The man was traveling with his sister on the Carnival Valor cruise ship, which had departed from New Orleans in the USA on Wednesday. At around 11:00 p.m., the man disappeared, according to a spokesperson for the shipping company quoted by CNN, but it was not until about 12:00 a.m. the next day that his sister reported him missing.

Around 2:30 p.m., the Coast Guard was called and helicopters, planes and boats were deployed to search for the person aboard.

The US Coast Guard later tweeted that they identified a drowning man as the missing passenger. He showed signs of hypothermia, shock and dehydration, but his condition was stable.

Rescuer Seth Gross, in charge of coordinating the mission, told CNN the man was unable to provide details about the circumstances of his fall. But the rescue worker said that in his 17-year career he had never faced such a situation. ,This proves that the will to live is worth considering in any defense, because it can go beyond all expectation.“. He called this survival a miracle worthy of Thanksgiving Day, the day of Thanksgiving, celebrated in the United States on Thursday.