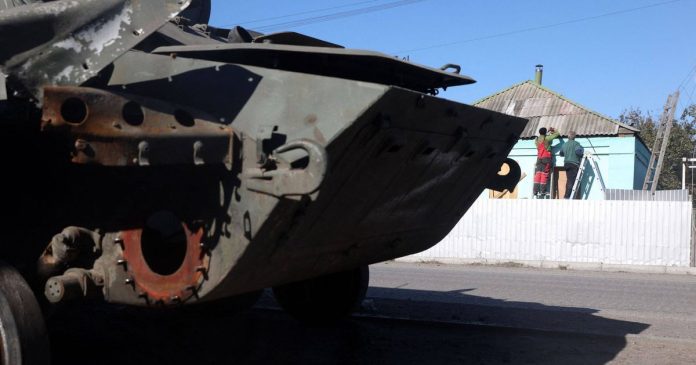 In one case, five Russian nationals and two oil brokers for Venezuela were charged with evading sanctions and for their alleged involvement in a money-laundering scheme.

According to court documents, one of the defendants, Yuri Orekhov, a Russian citizen living in Germany, is a director of a company in Hamburg.

The ministry says Mr Orekhov and a business partner “purchased and procured sensitive, dual-use military technology” from US manufacturers. Items including semiconductors and microprocessors used in aircraft, satellites and missile systems were being shipped to Russian end users.

Mr. Orekhov allegedly used his business as a cover to smuggle Venezuelan oil to Russian and Chinese buyers, including a Russian aluminum company controlled by a sanctioned oligarchy and the world’s largest oil, gas refining conglomerate. and petrochemicals based in Beijing.

In the second case, four individuals and two European companies were charged with violating US export laws by attempting to smuggle a high-precision computer-controlled grinding machine into Russia, an export-controlled commodity for its use in defense and nuclear proliferation programs. was alleged.