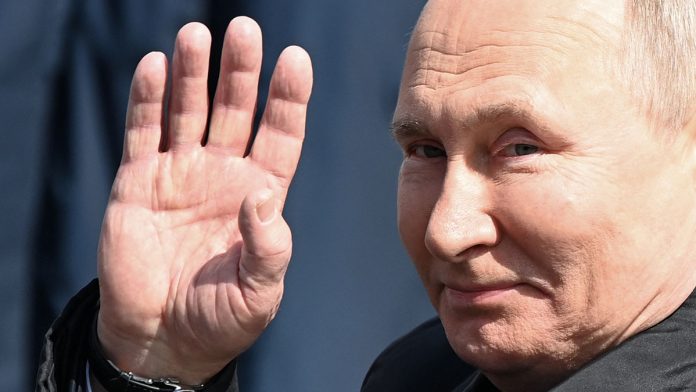 Is the Russian President sick? Since the start of the invasion of Ukraine, rumors have swirled about the health of the Russian leader. Russian oligarchs say he is seriously ill. Cancer, Brain Tumor, Parkinson’s Disease? Many diseases are mentioned. His last public appearance was long seen during the May 9 parade. At one point, some people think they see the Russian president limping.

During the parade, Vladimir Putin placed a blanket on his knees while the temperature in Moscow was not particularly cold on Monday.

According to the Express, two recent changes in Putin may indicate that the Russian leader is ill.

In recent appearances, President Putin appeared to be more swollen around his face and neck. The Telegraph suggests it may be because ‘he may be on steroids’. Earlier, in November 2020, the Kremlin had to edit footage of the 69-year-old after he suddenly developed a severe cough on state television.

During recent state visits by foreign leaders, President Putin has been photographed sitting at a ridiculously long table with his guests. 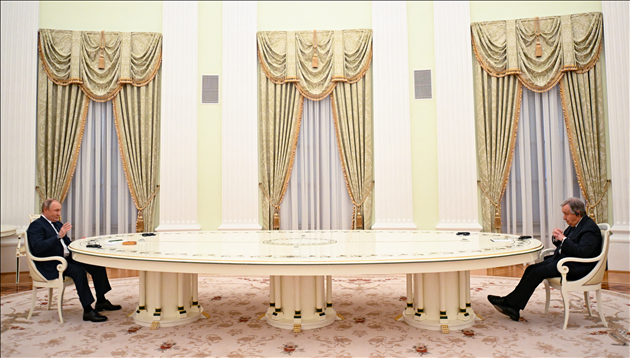 When French President Emmanuel Macron visited Moscow shortly before the invasion was announced, the two men sat 5 meters apart. The Kremlin then claimed that Mr Macron’s refusal to test Kovid had forced President Putin to sit at such a long distance.

Expert Chris Parry, broadcast by the newspaper l’Express, highlights the hypothesis that Russian leaders are following their immune-weakening treatments: “He uses these very long tables to interview people. I think their immune system may be compromised right now by taking medication or potentially chemotherapy.”

See also  Poll: In the election - Erdogan will not have a majority