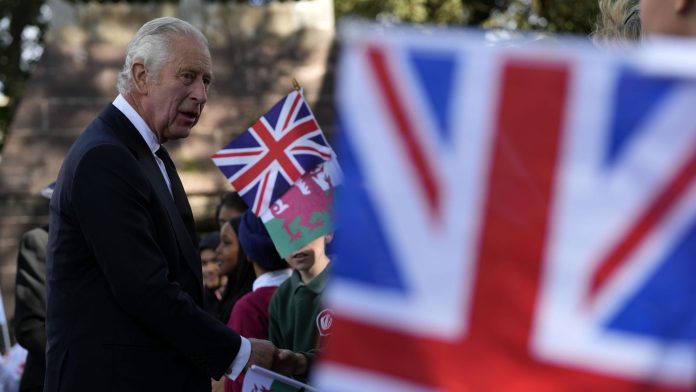 Being part of the British Empire is no longer a prerequisite for joining the organization: the states are bound only by a charter of values ​​outlining the importance of democracy, the English language and secession powers. Over time, countries that have no historical connection to the United Kingdom joined the Commonwealth. This is the case of Mozambique in 1995 or Rwanda in 2009. It is followed by Togo and Gabon during the summer of 2022.

Today, the organization brings together 56 countries: 36 republics, 15 monarchies of which Charles III is still sovereign and five monarchies with their own king.

Why remain a member of the organization?

The Commonwealth functions as a network, with a principal, a secretary general, biennial summits or sports games being held every four years. ,The Commonwealth is made up of extremely heterogeneous states, so it is a privileged place where countries meet.Virginie Roiron notes.

,It is a megaphone of sorts for many states that can be heard within the organization and whose concerns can be aired in larger forums.” And for good reason, the Commonwealth is an observer in many organizations – notably during the United Nations General Assembly.